How can we help

Ask us, we will help you find a solution. 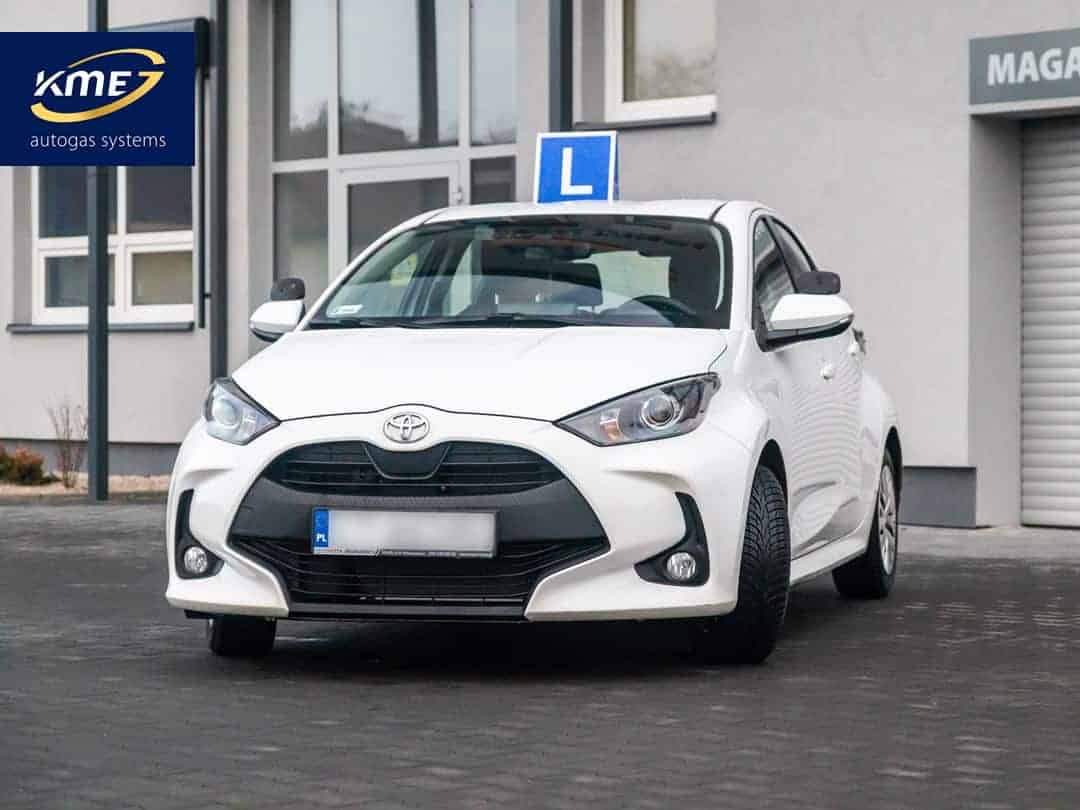 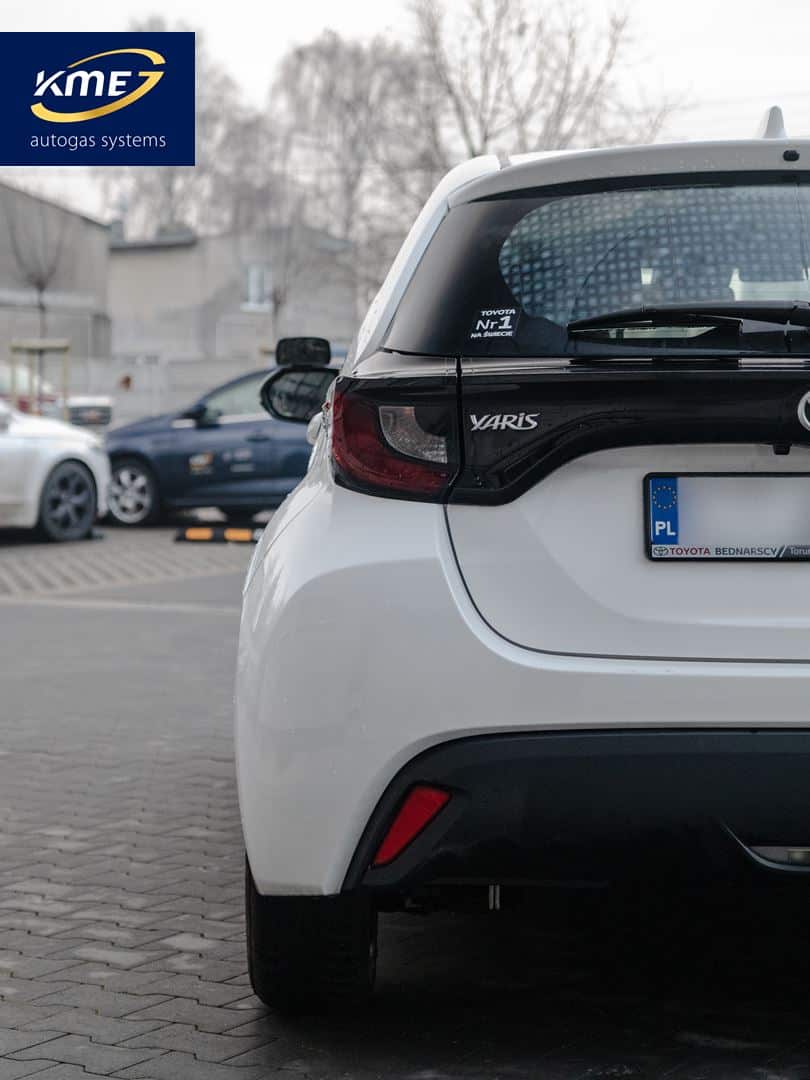 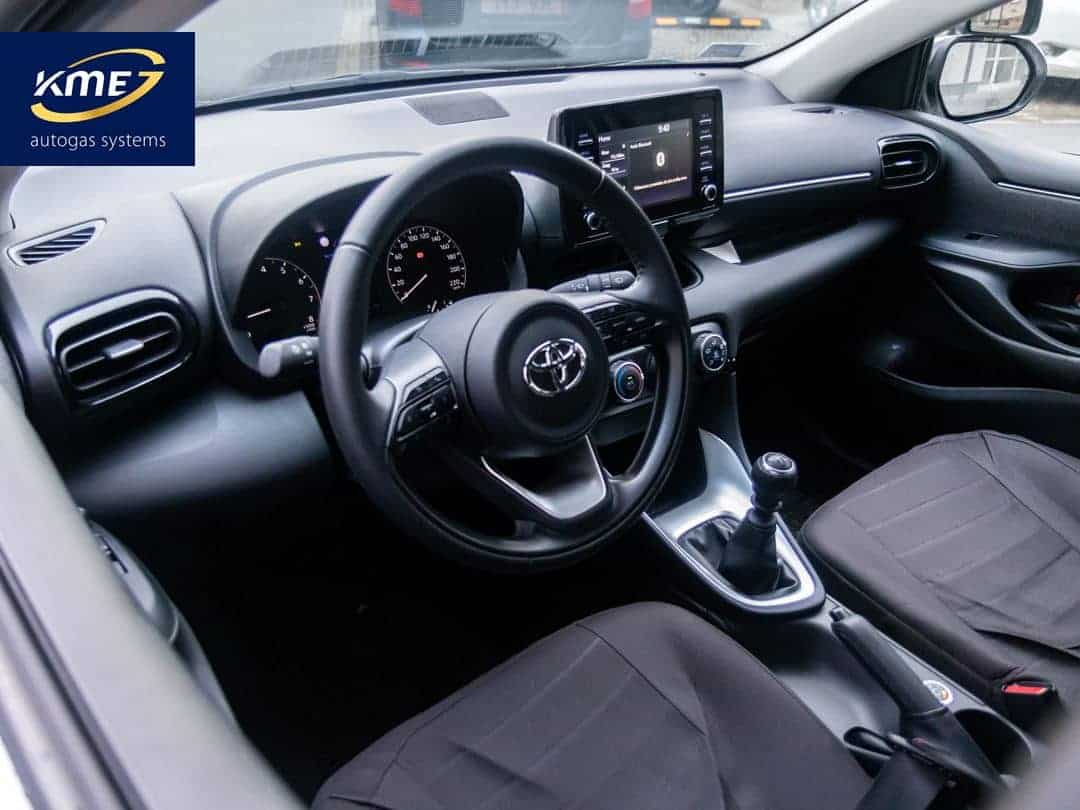 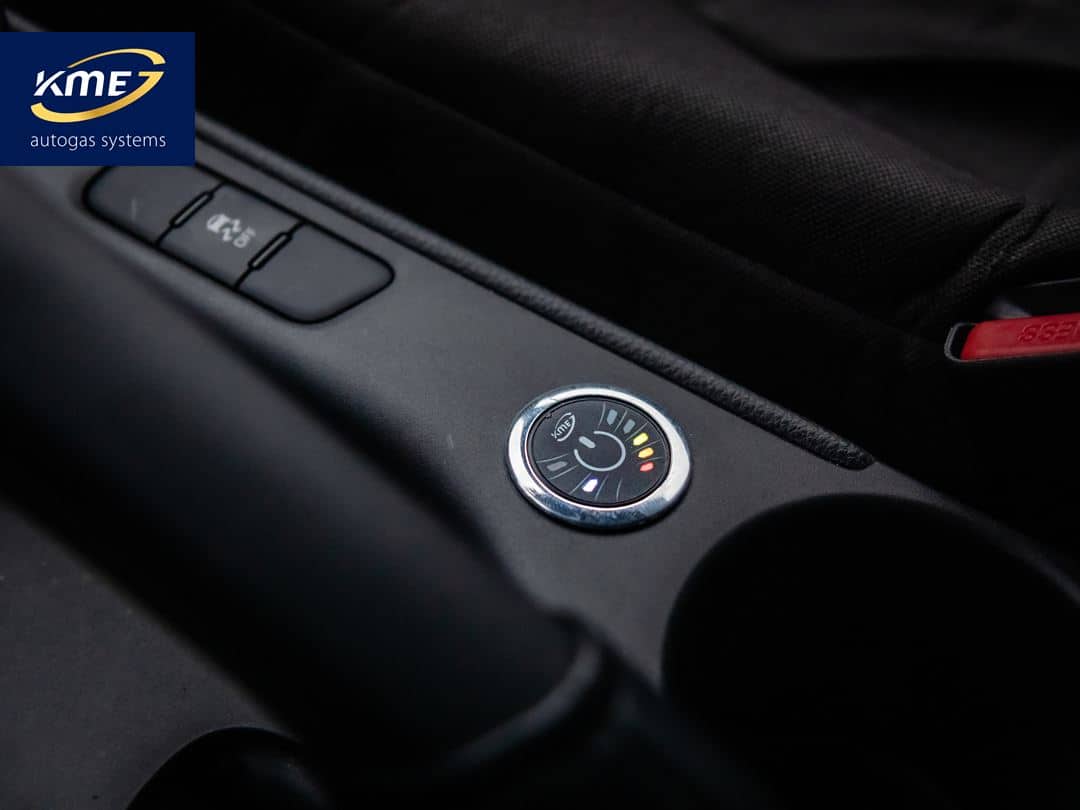 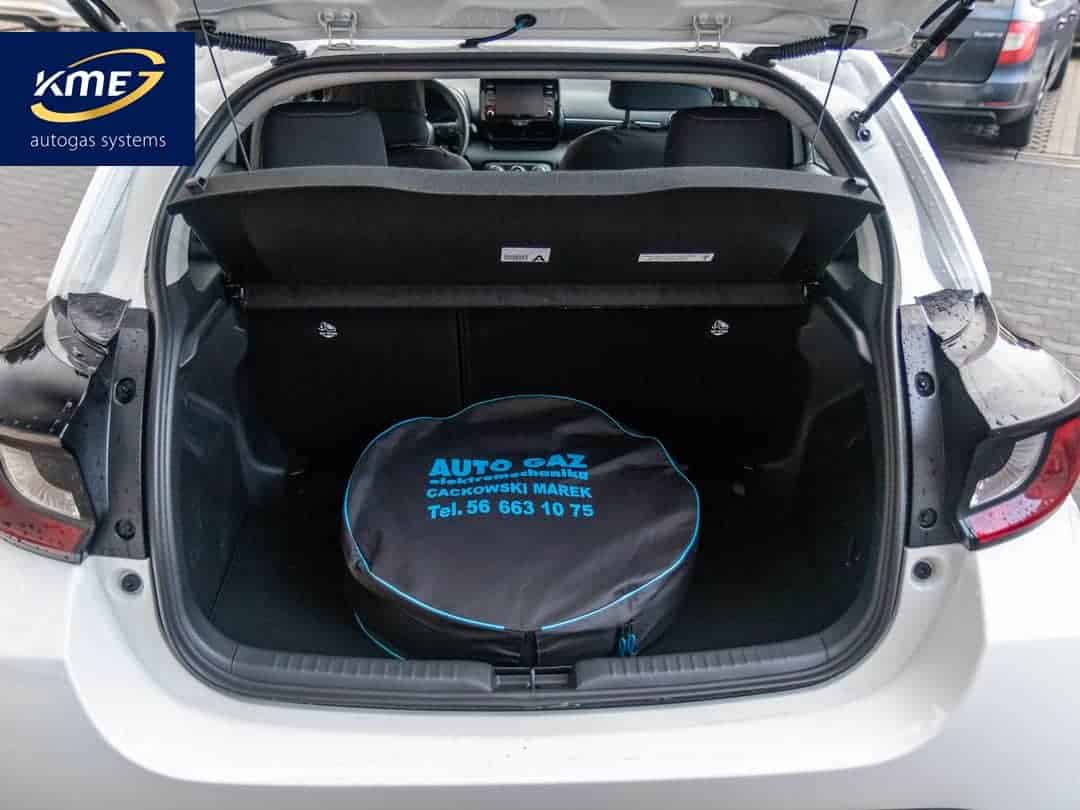 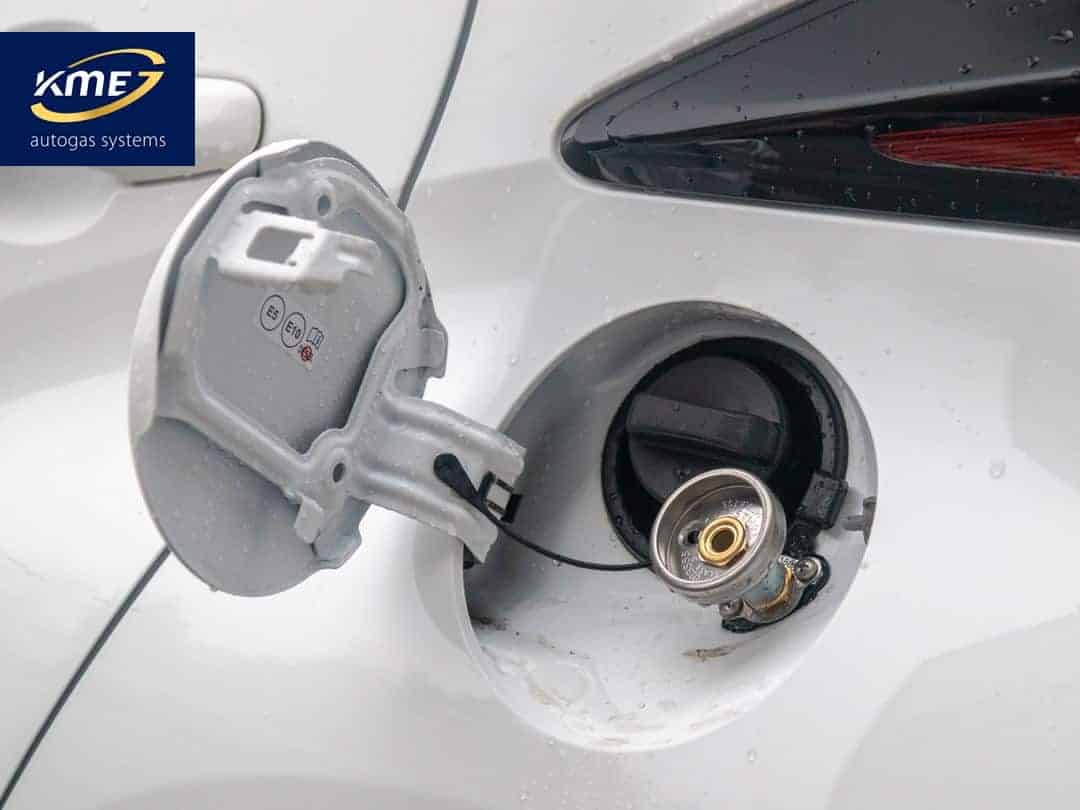 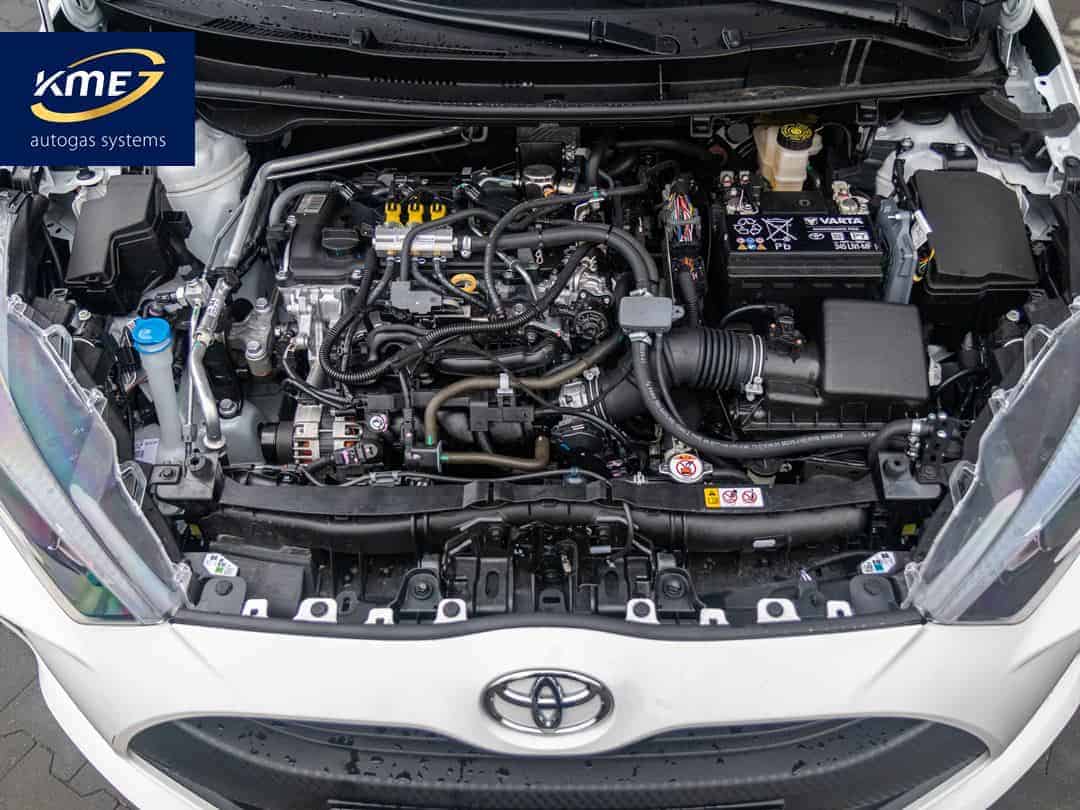 We received a fresh (2020) Toyota Yaris with a mileage of 3 thousand. kilometers equipped with the latest 3-cylinder Dynamic Force 1.5L engine produced in the Toyota plant in Wałbrzych!

The KME Nevo Sky Direct LPG supply system was installed by Mr. Marek Cackowski, who runs his workshop in Popowo Toruńskie, at 6 Dworcowa Street. The engine is powered by direct injection and works in the so-called Atkinson cycle, thanks to which its thermal efficiency reached 40%, which translates into a power of 121KM!
As you can see, Toyota will be heavily used in the city as a driving school, so the savings resulting from driving on gas will be very large! 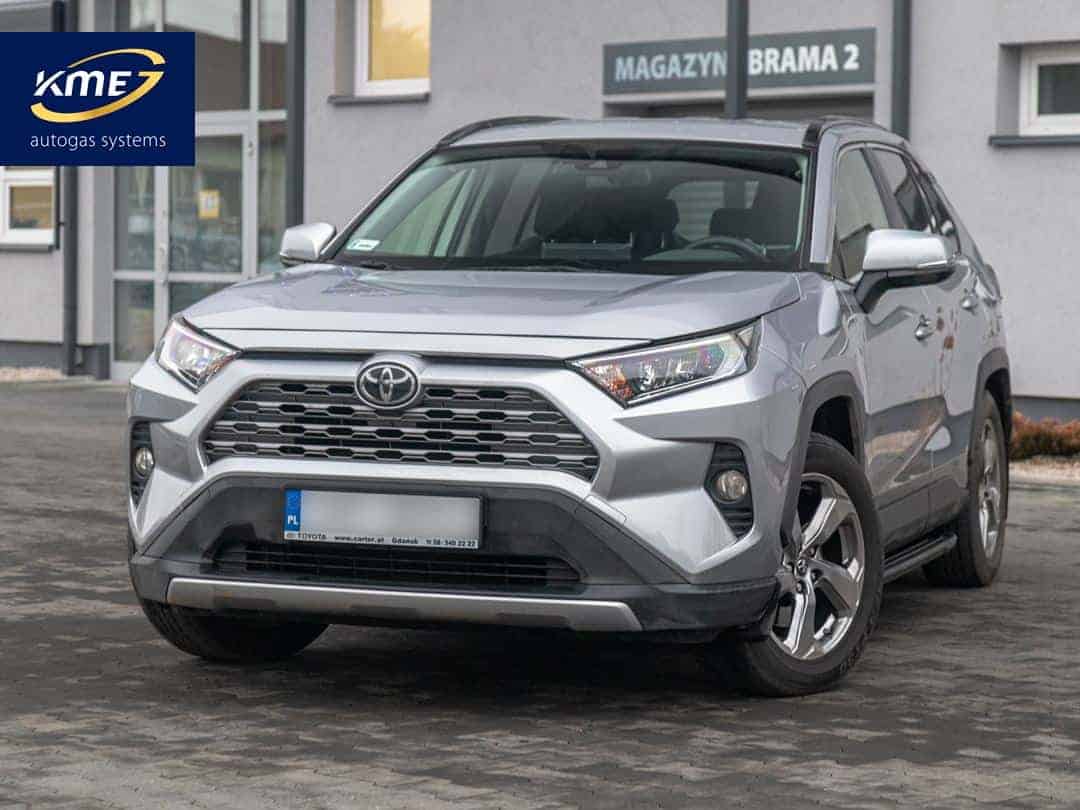 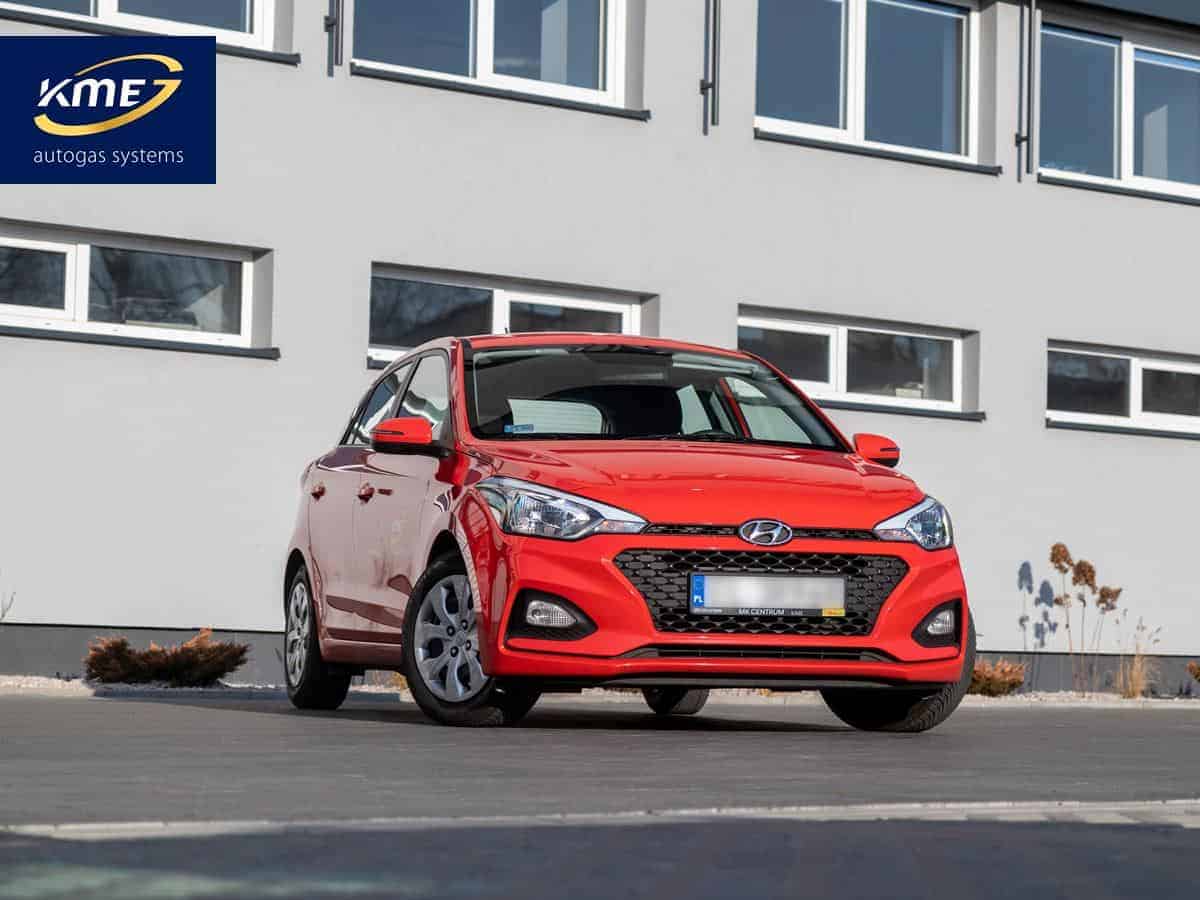 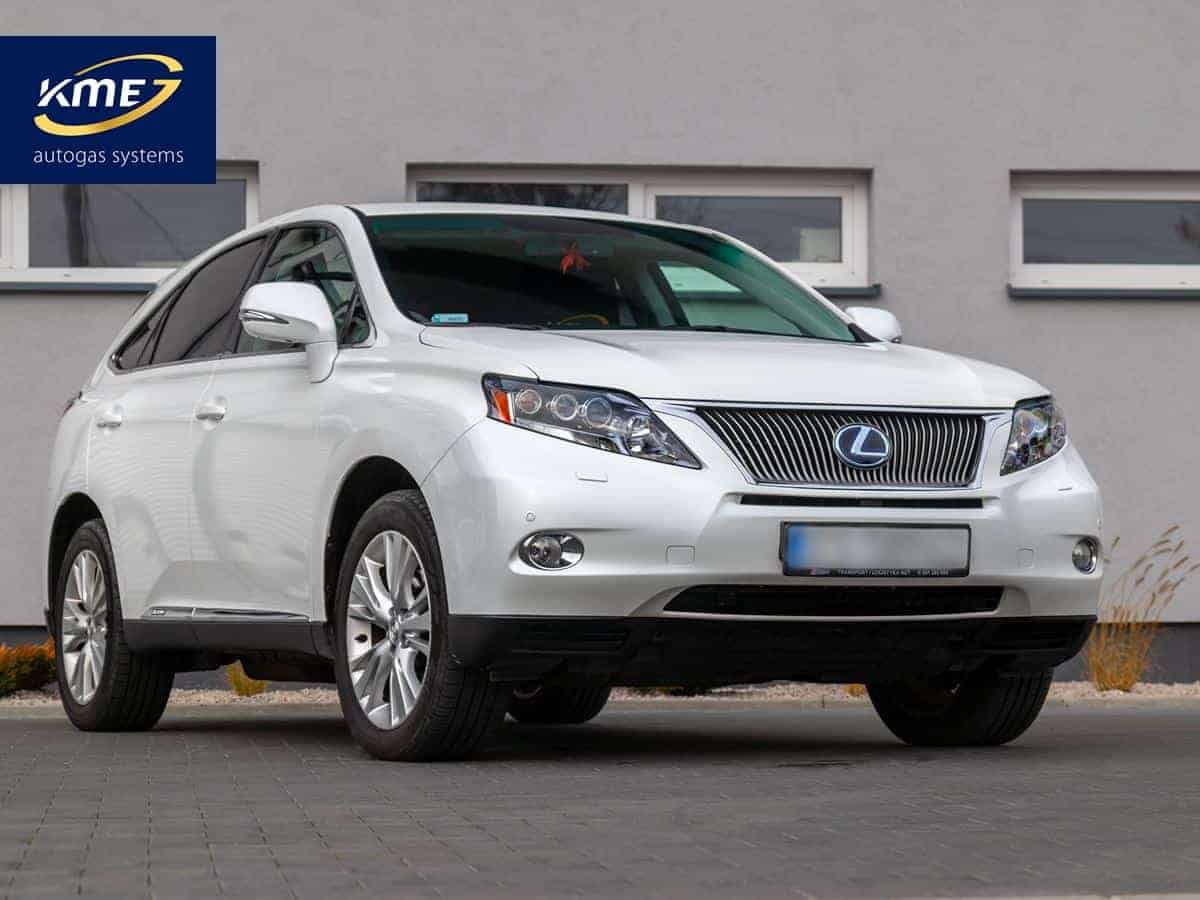 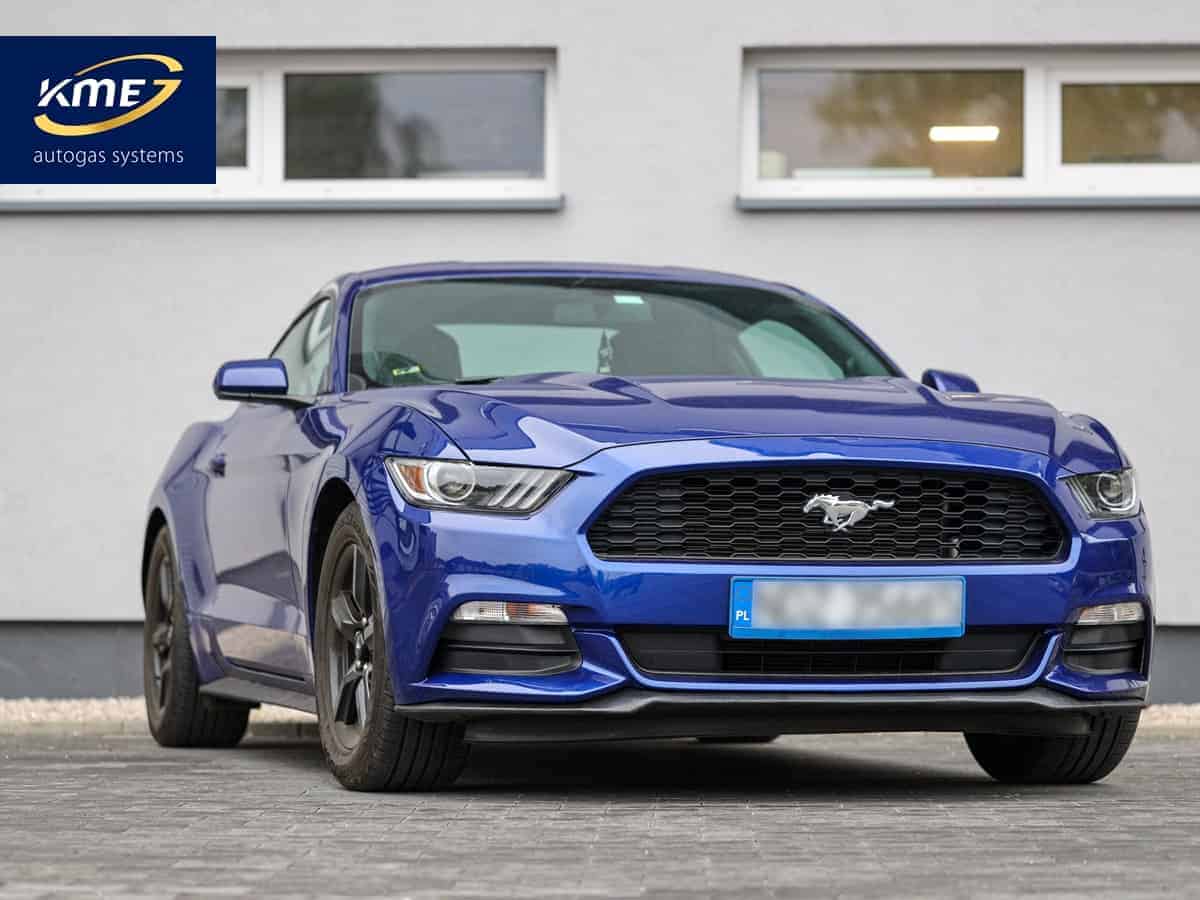